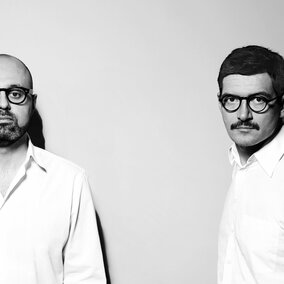 Fabio Calvi was born in Pavia in 1969. He studied and at Brunel University of West London and in 1996 he graduated in architecture at the Polytechnic University of Milan. He was production designer for TV commercials and music clips. He worked with Gianfranco Frattini and fduring many years he was junior architect at Ferruccio Laviani studio. Paolo Brambilla was born in Lecco in 1973. He studied and at UPC of Barcelona and in 1999 graduated in architecture at Polytechnic of Milan. Since 2005 he has been Junior Lecturer of Interior Design at the same University. Fabio Calvi and Paolo Brambilla opened their Milan-based studio in 2006. They design private houses, offices, shops and exhibitions. Their design studio has worked with many renowed companies including Saba, Arketipo, Bialetti, Barovier & Toso, Comfort Zone, FLOS, Frag, Molteni & C., Olivari, Serralunga, Tonelli, Varaschin and many other brands. 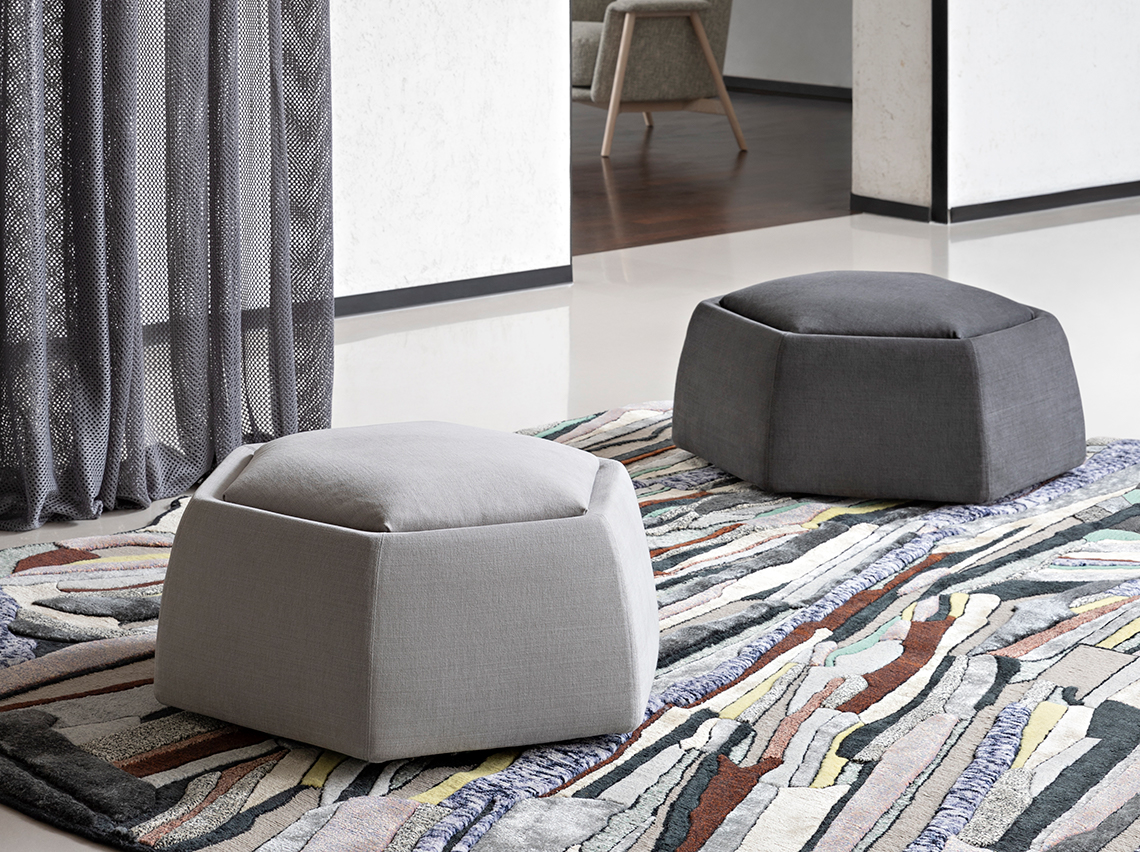