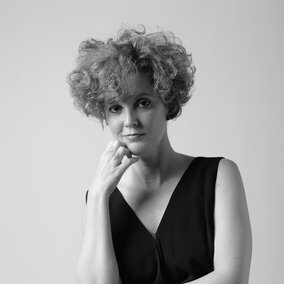 Serena is an indipendent designer and art director based in Milano. She works on product, graphic and textile design projects and collaborates with many italian and international companies. Her works are placed in-between product and graphic design: an accurate research on the surfaces is always present in her projects. After a Master Degree in Interior Design, she started her career working in many architecture and design practices in Milano, Barcelona and Berlin, and collaborating with the Interior Design Faculty of Politecnico di Milano as assistant professor. In 2013 she makes her debut at Milano Design Week with her Flamingo rug, produced by Nodus. During the years she’s been selected for design residencies and workshops in Italy and abroad (New York, Mexico, Portugal), her works have been published by important newspapers and magazines (The New York Times, Corriere della Sera, Il sole 24 ore, Wallpaper, Interni, Ottagono, L’Officiel, Elle Décor…), she won prizes such as a Special Mention at the Young&Design Awards 2014 and at the German Design Awards 2016 and her works have been exhibited in important locations such as La Triennale di Milano and Rossana Orlandi gallery. 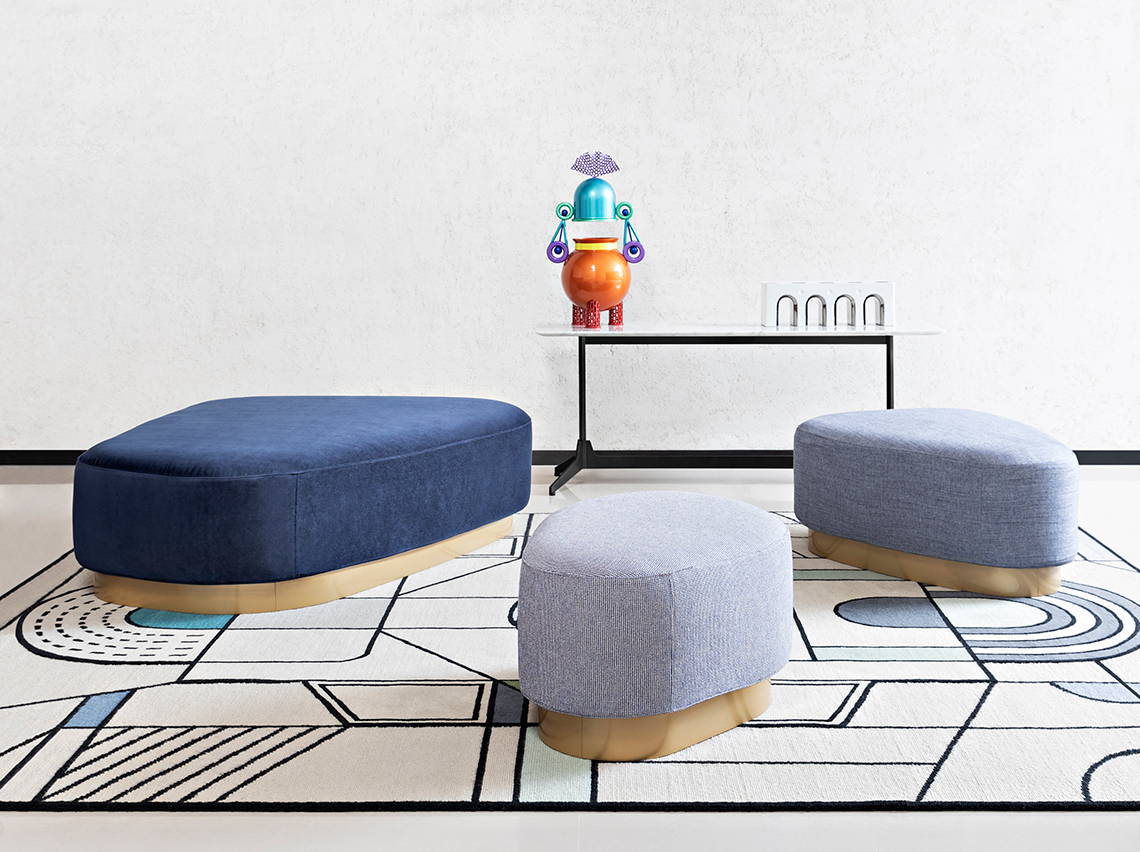