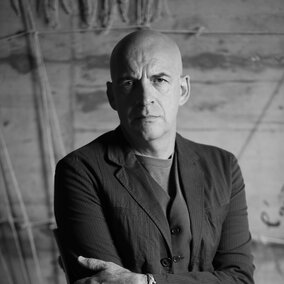 It is a consolidated creative liaison the one between the designer/artist Antonio Marras and Saba. A synergy that gives life to unique seating solutions with a high poetic component, covered with specifically designed prints or even with fabrics selected from the archive of the maison. In addition to the upholstery component of the products, Antonio worked alongside Saba designers for the creation of some collections. The meeting of artistic flair with the company’s know-how has led to the creation of particularly appreciated products. Antonio Marras was born in Alghero, Sardinia, a land that to this day deeply marks his stylistic code. He made his debut in fashion in 1987 by chance, even though fashion has always been part of Antonio's cultural heritage, thanks to the experience gained in the family business, consisting of some boutiques in Alghero. The first collection to bear his name arrives in 1996, in Rome, with a couture fashion show, in which all the key elements of his style are already present: attention to craftsmanship, Sardinia as a starting point of inspiration that however, never reaches the banality of folklore. In March 1999, in Milan, it’s time for his first prêt-à-porter collection. In 2003 he is invited by the French group LVMH to become art director of the Kenzo maison, position that Antonio will maintain for eight years, until 2011. In May 2007 the I'M ISOLA MARRAS line was born, which debuted with the F/W 2008-09 season. Not necessarily a second line but rather a more immediate and decoded Marras world. Antonio has since then established his headquarters in Milan even though he will never give up living where he grew up. He needs to keep moving, traveling, but always return to Alghero to find creativity, inspiration, positive energy, all essential material for his expressive universe. 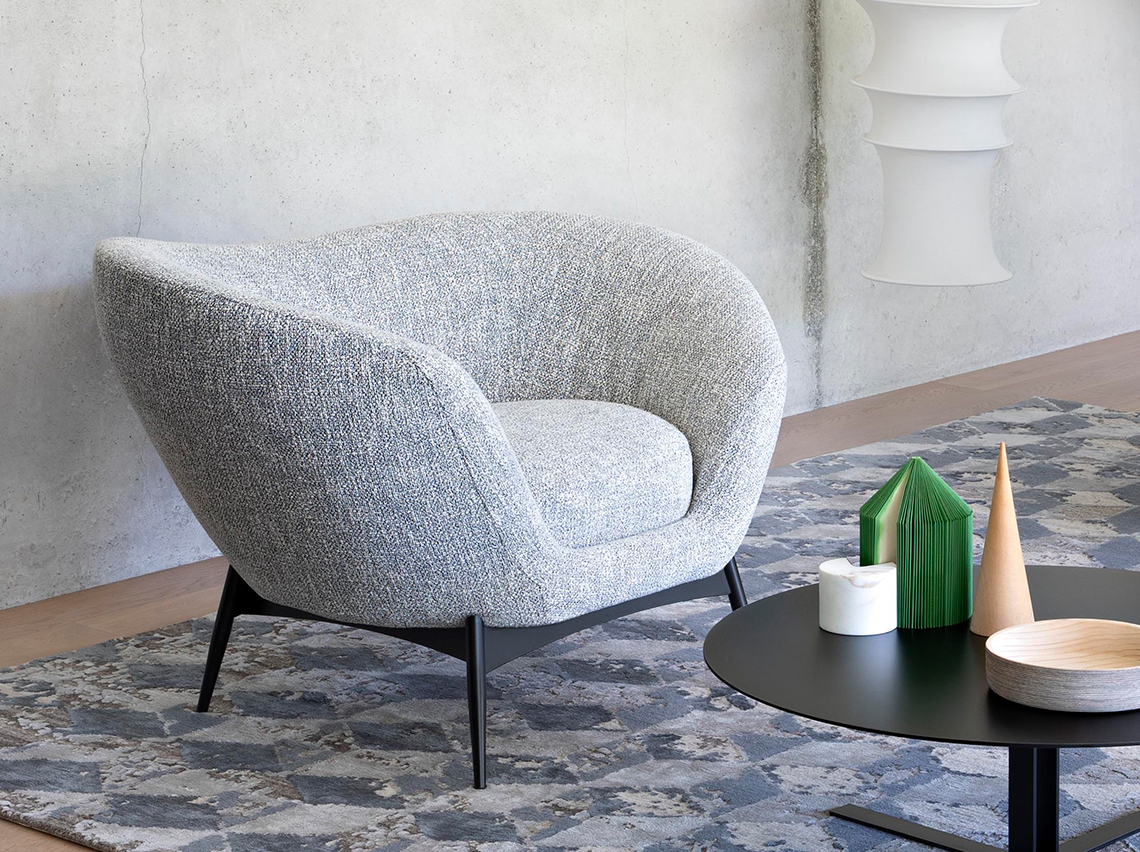 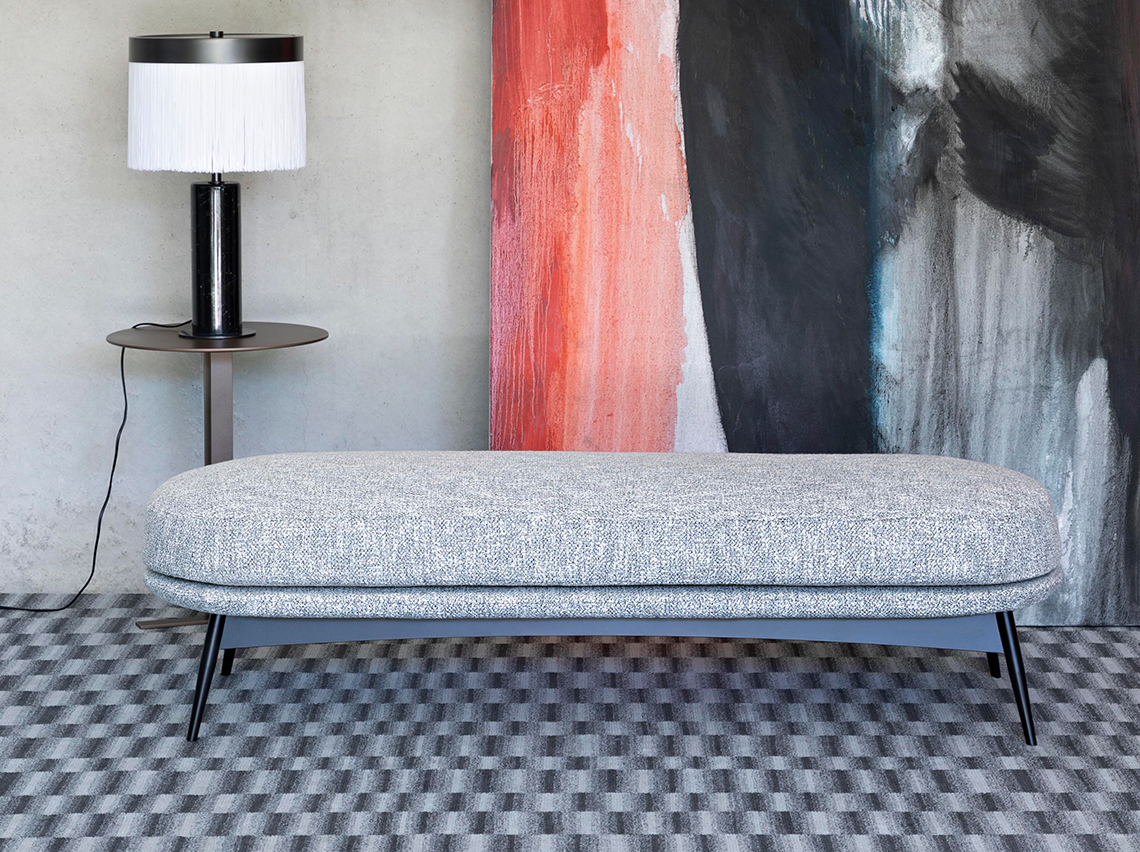